Troll is a magical thinking character brand from another world for a post-production company based in Berlin, created with motion capture technology. 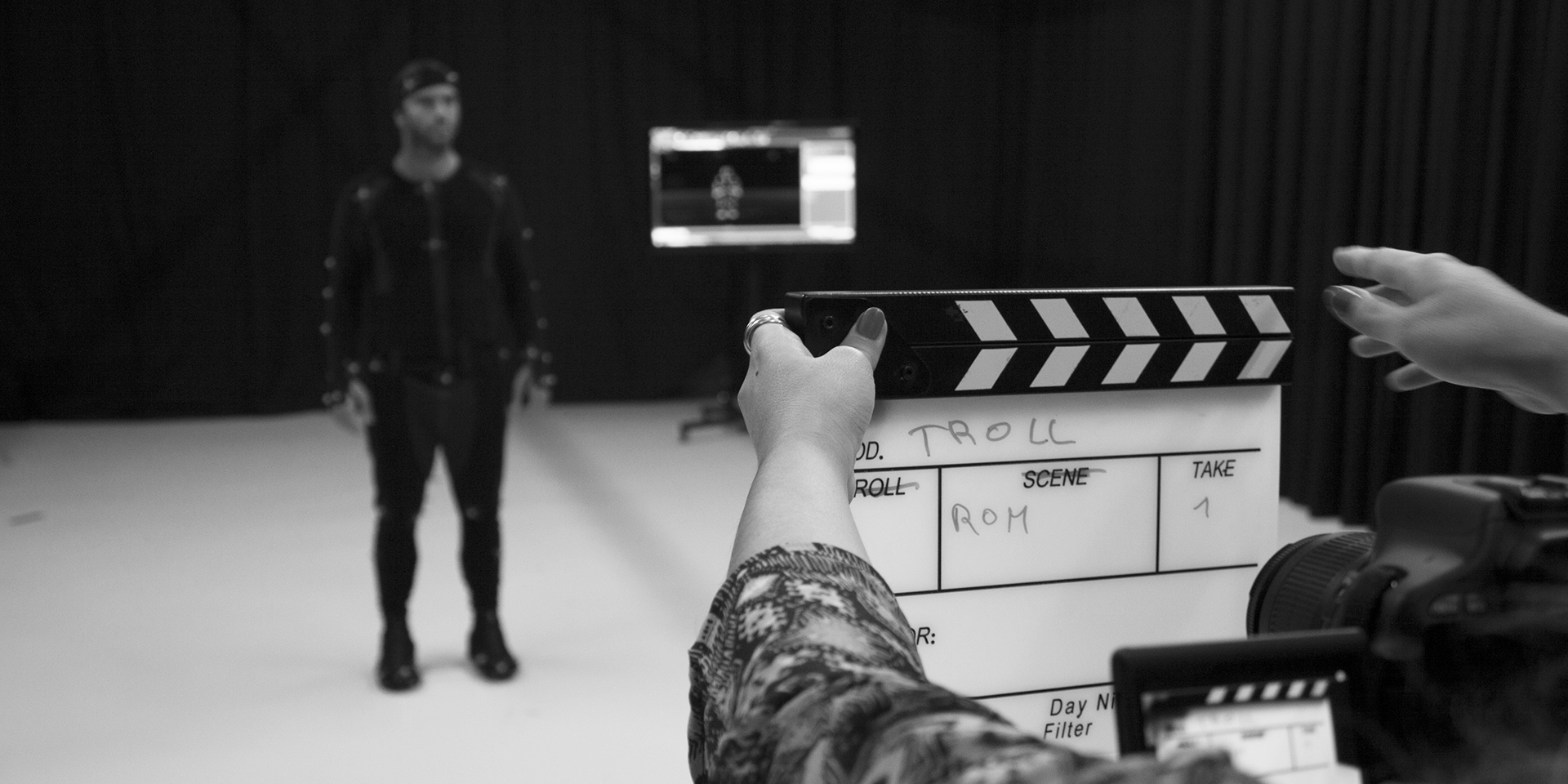 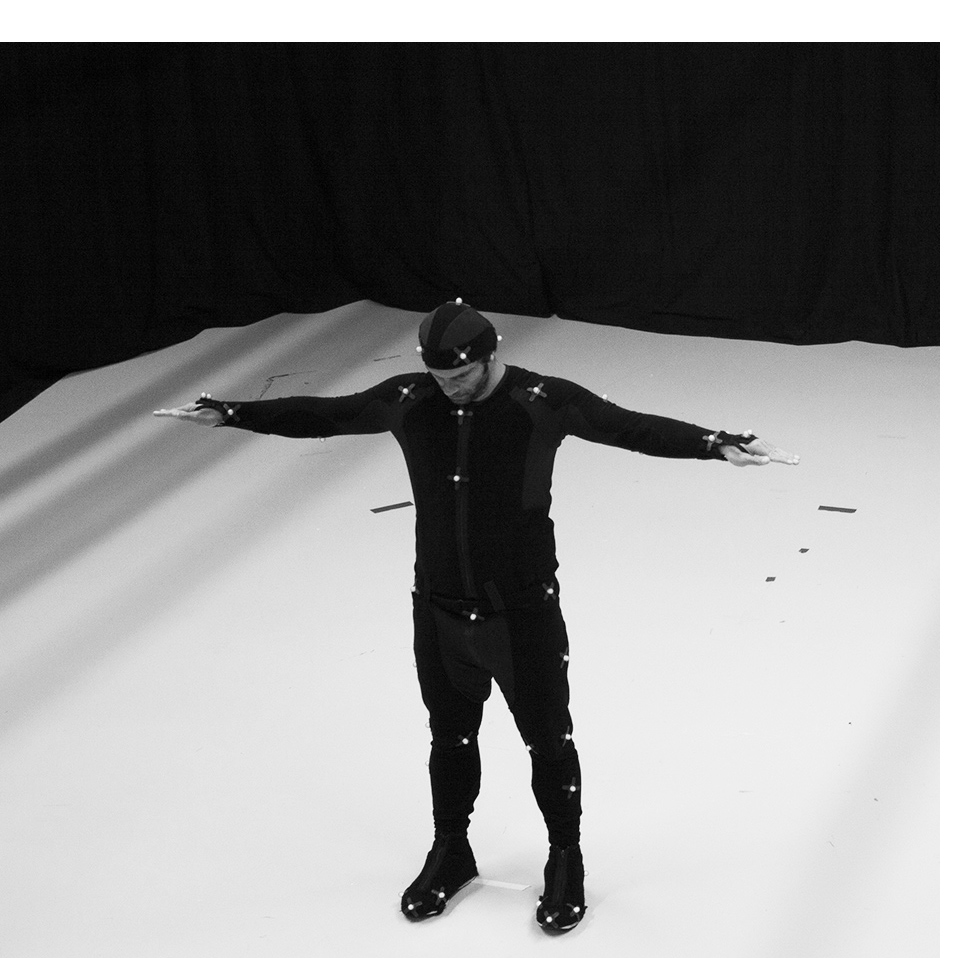 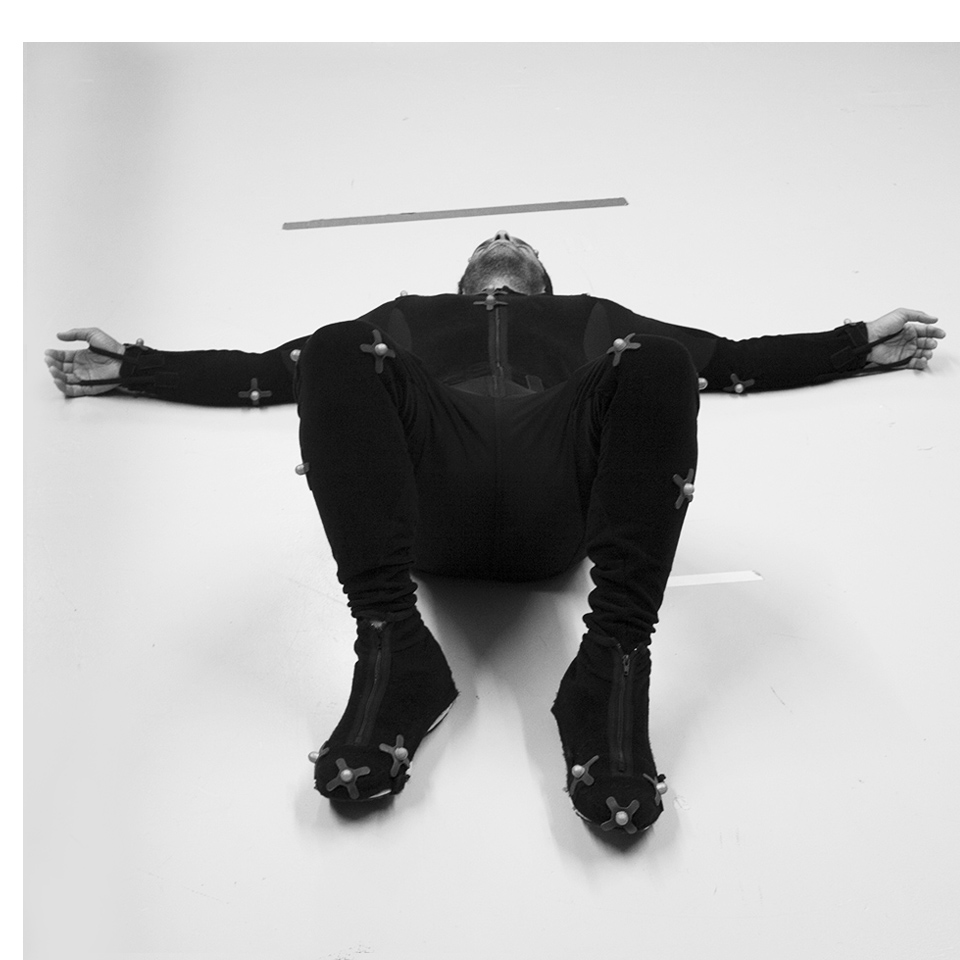 The identity is based on the Troll figure. We use typography as a figurative element and give it personality and expression. A logo that is reactive, moody and charismatic. How could we give life and articulated movement to a figurative logo? That was the challenge that was carried a conceptual step forward. From the use of motion capture technology it was possible to replicate actual movements and link them to the typography used in the identity, approaching the performance to a character.

Motion capture is the process of recording movement and implement it in a digital model (used in films like Avatar, Lord of the Rings,Tintin…). In studio and through a set of high-resolution infrared cameras, which react to a system of markers that indicate sub-millimeter positions in real time, we recorded and incorporated in the logo a series of actual behaviors, impossible to replicate in another way. We create a moving brand character. 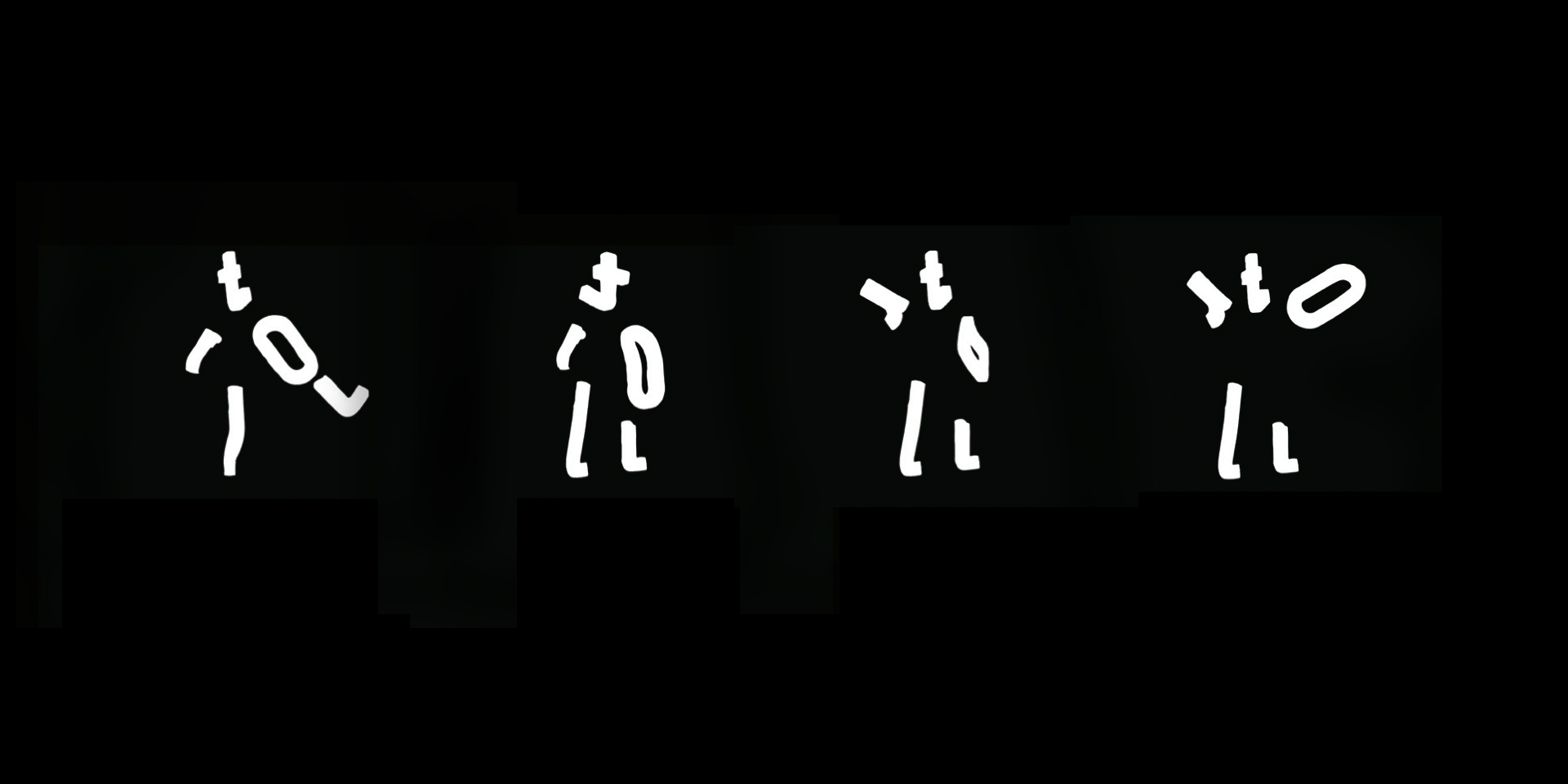 We created a series of graphic options that allow the construction of a character, an emotional figure, while simultaneously deconstructing the idea of ​​monster, making it fun, emotional and real. 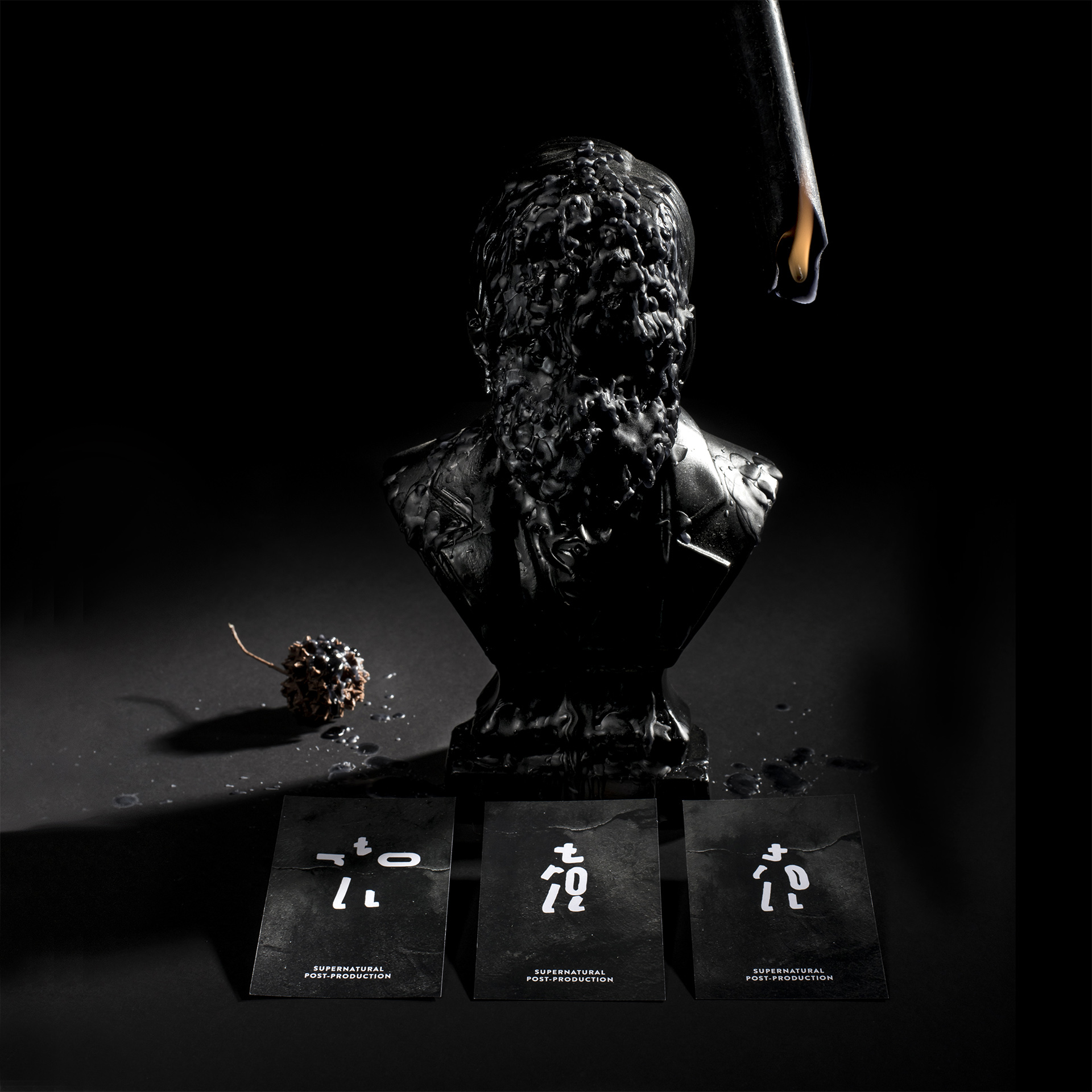 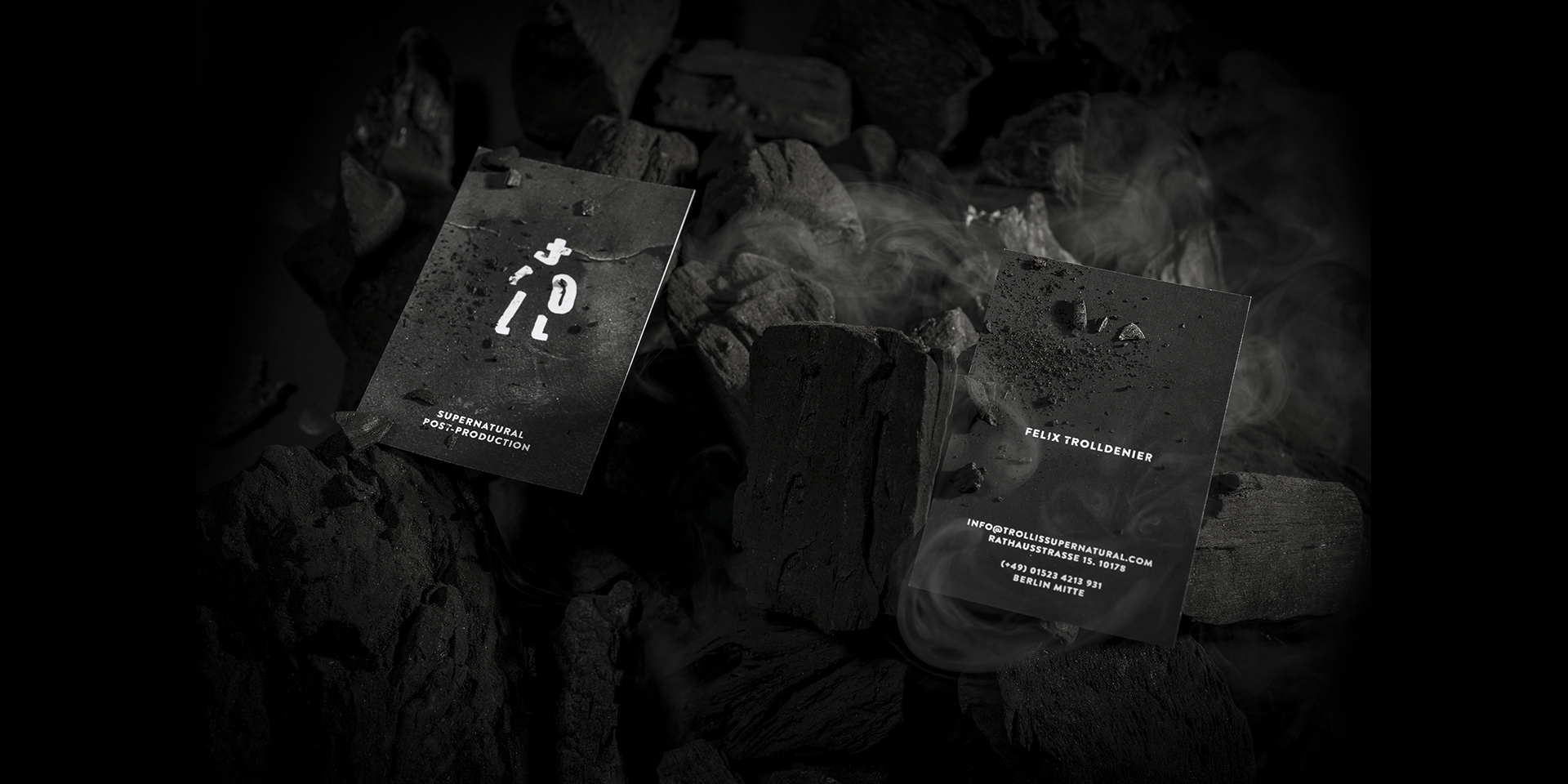 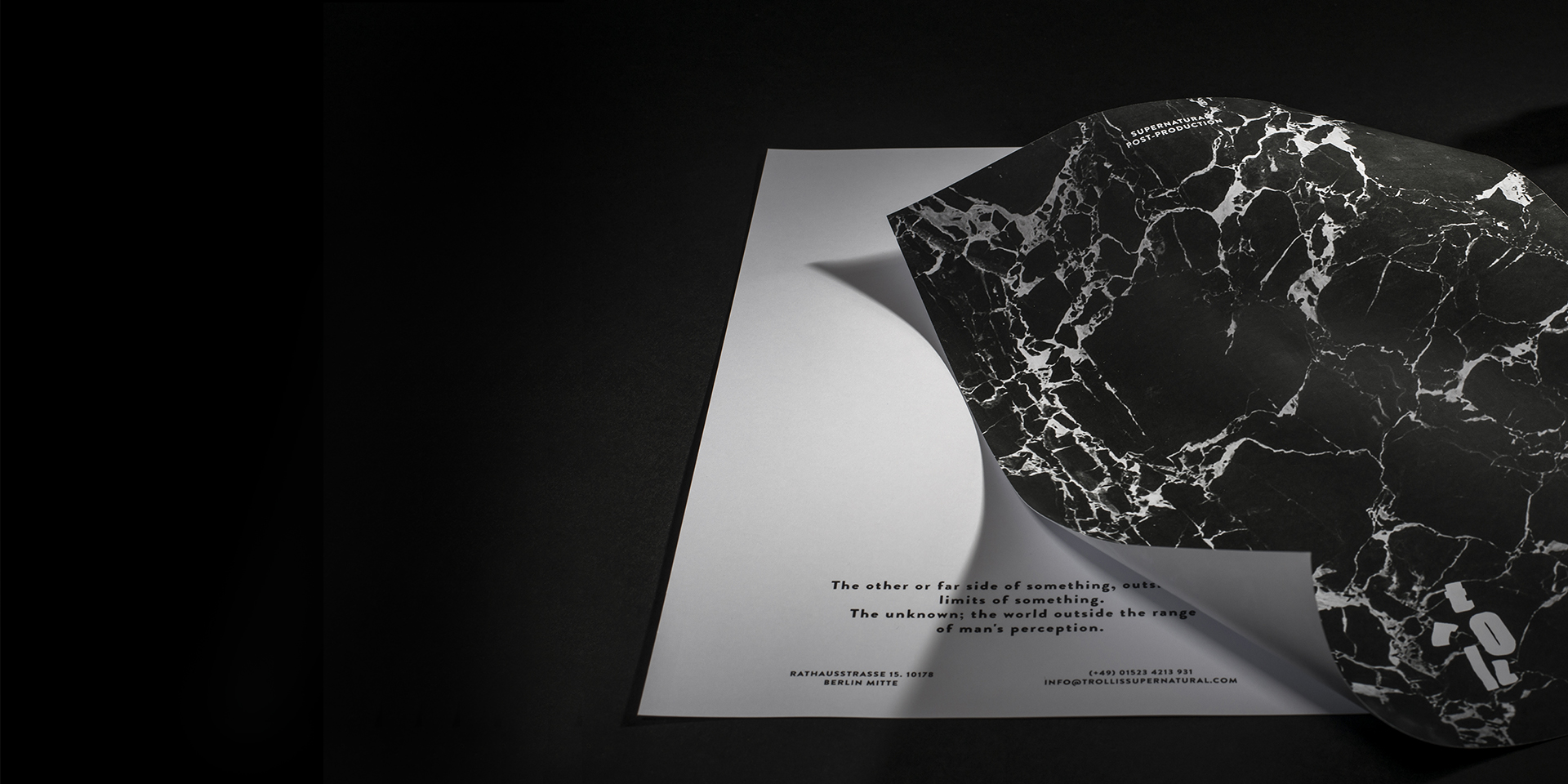 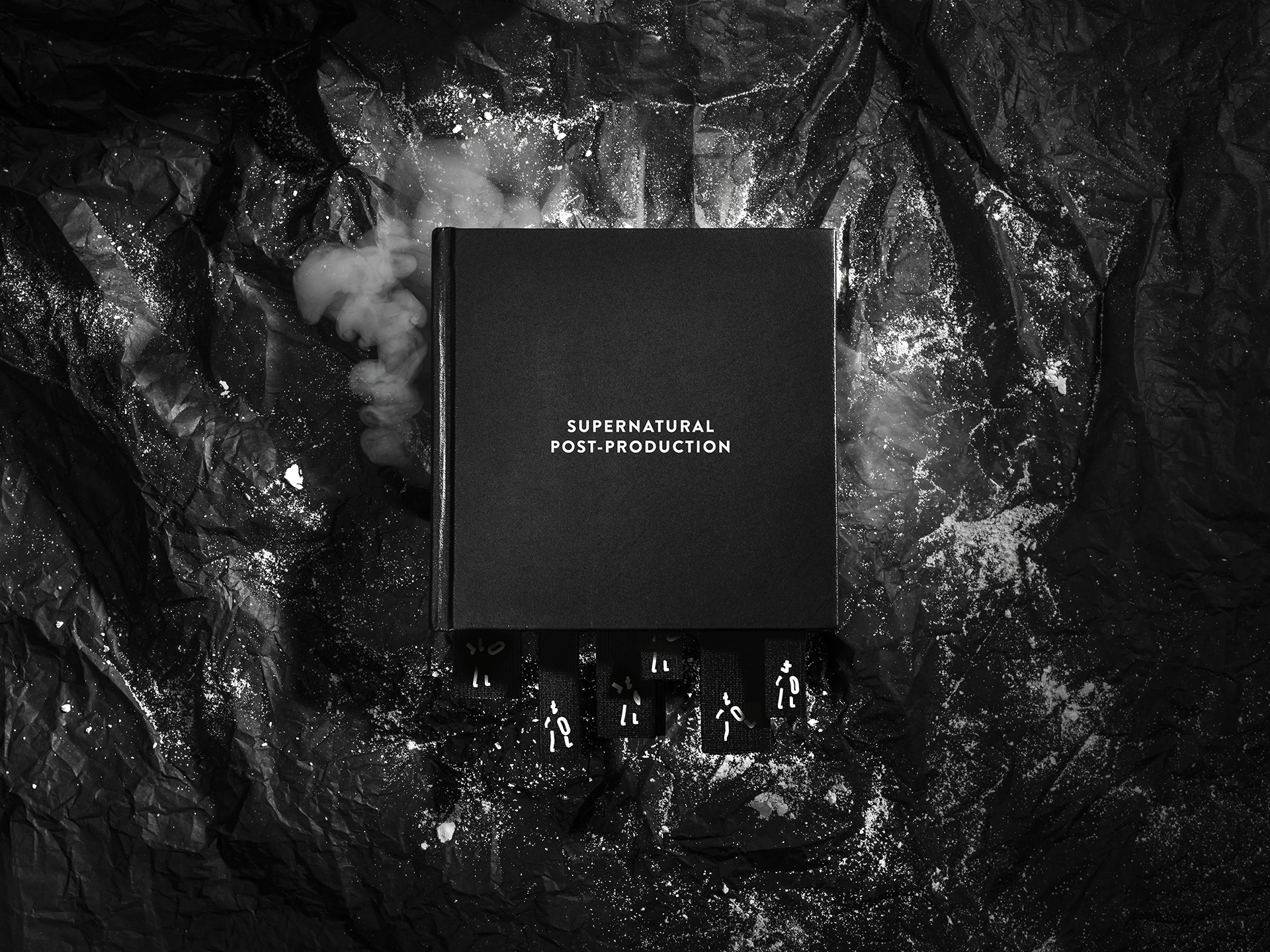 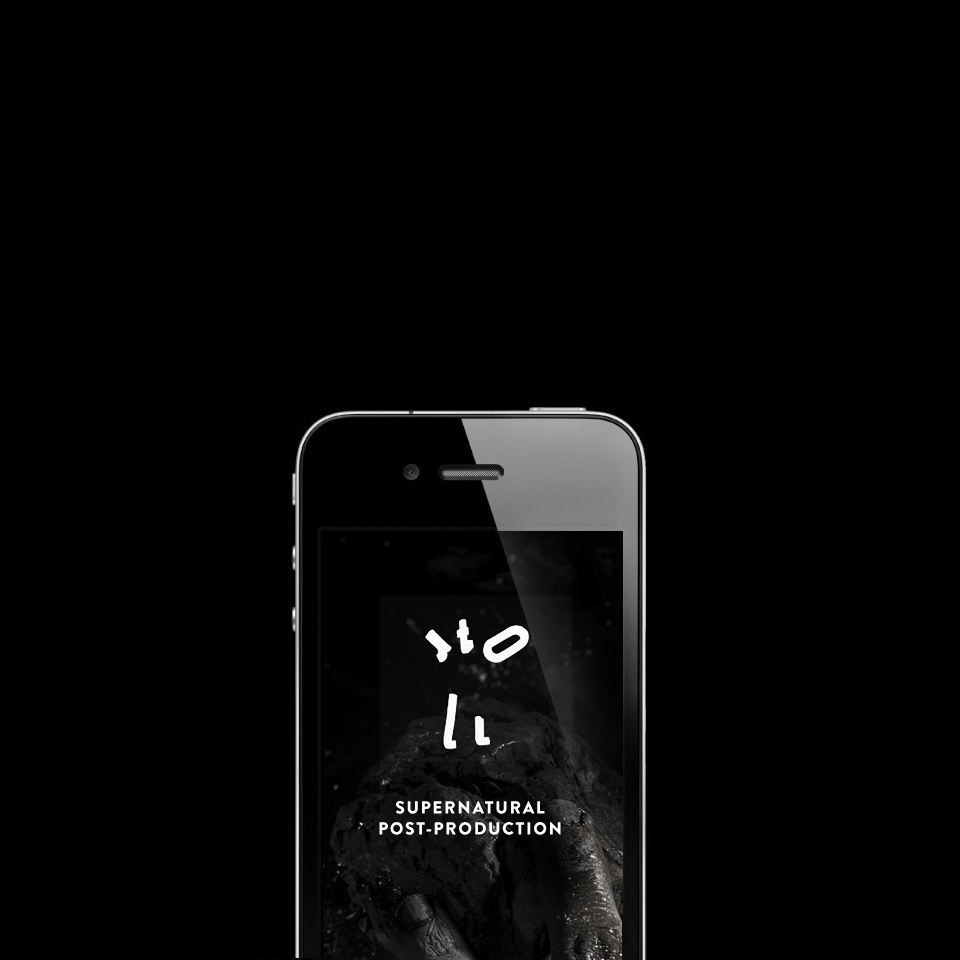 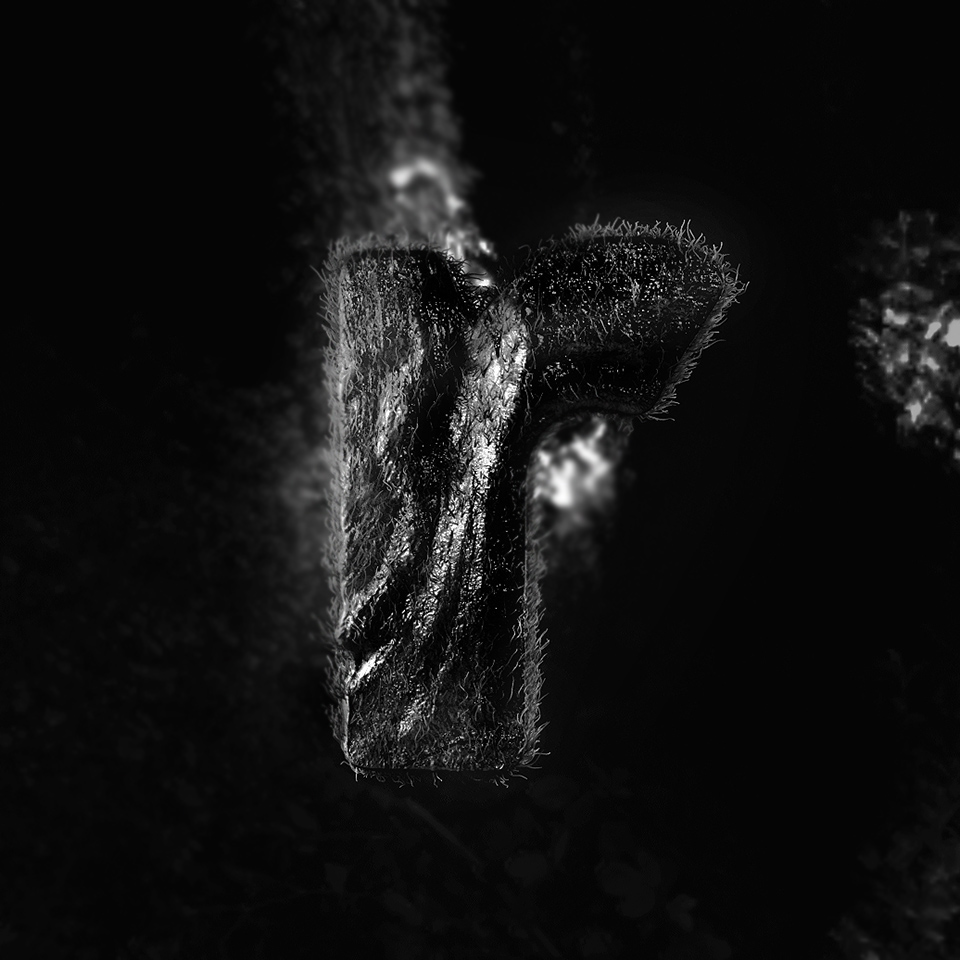 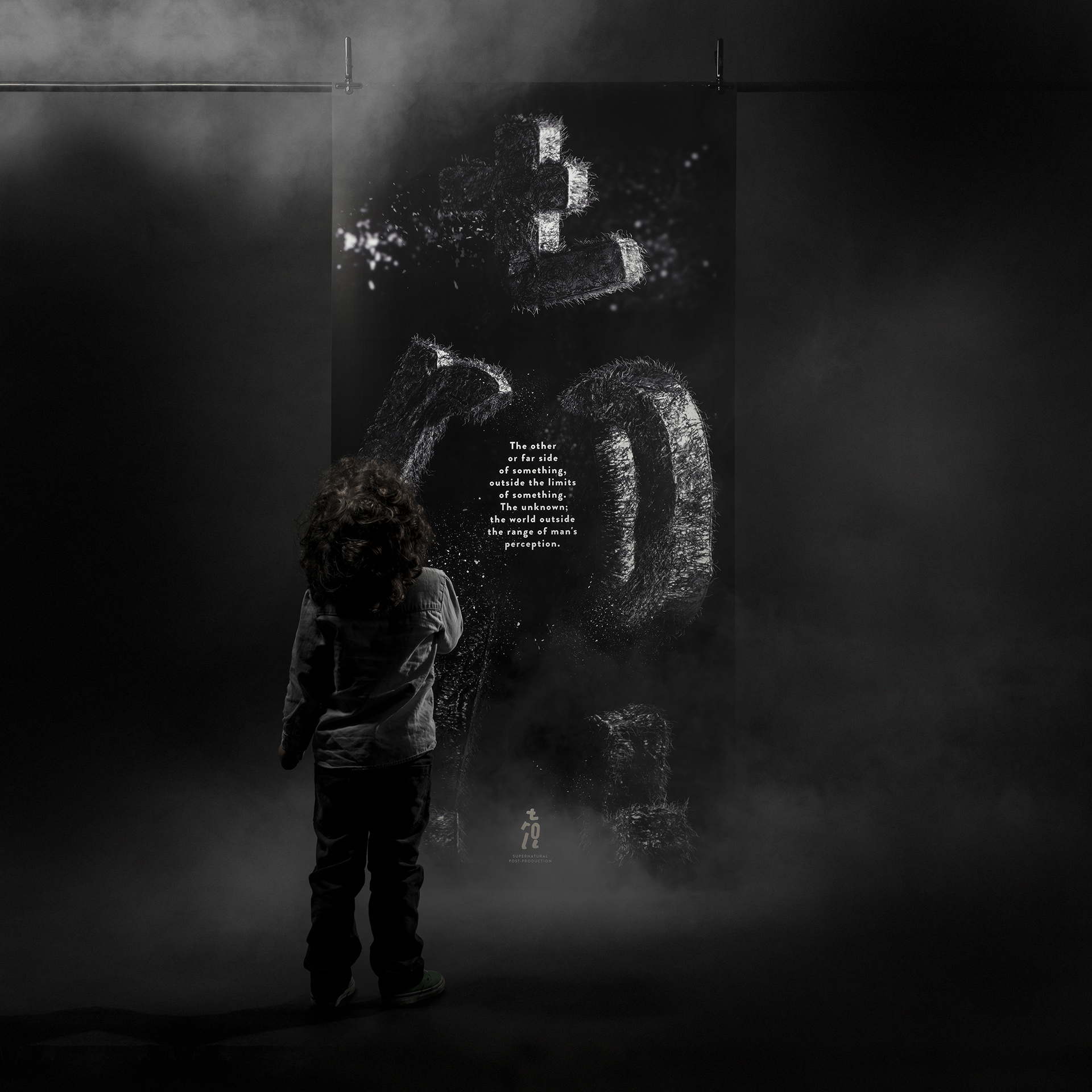 Awarded with a Gold for Best New Brand, in the XV Clube de Criativos de Portugal Festival, May 2013.