RailRoad is a surf film about Nic von Rupp directed by Gustavo Imigrante. A movie with an authorial vision that runs away from the norm, with Nic testing some of the heaviest waves of the old continent. 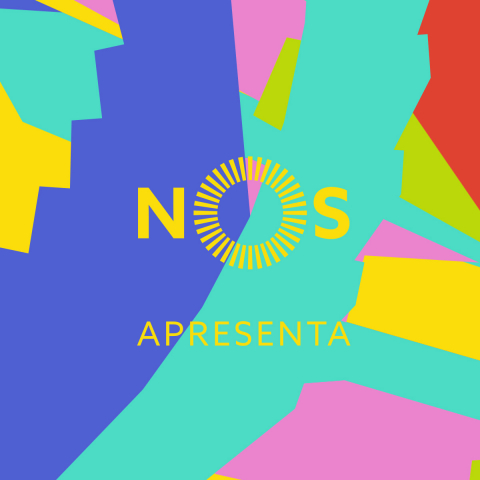